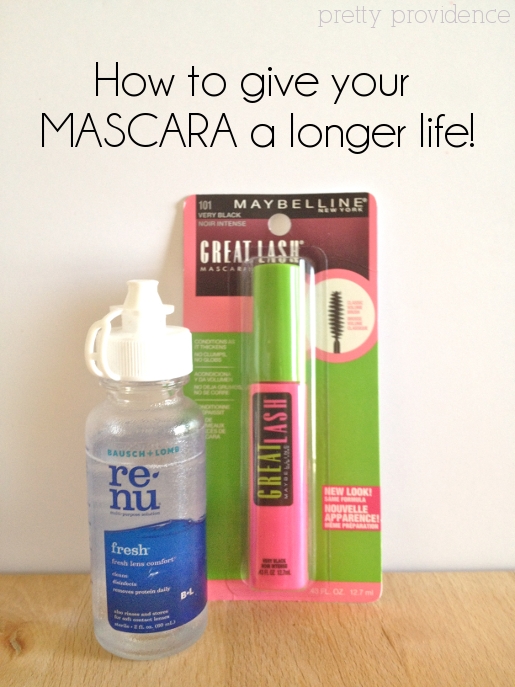 Mascara usually lasts about three months for me, and then it gets super clumpy and I throw it away and open a new one. I never really thought about it til I saw this pin (the original pin doesn’t link to a site) claiming that you could make your mascara last three times as long, and I realized what a waste it really was. So when it came time to get rid of my last bottle I tried it, and it really does work!

How to: Just add four or five drops of contact solution, saline solution or eye drops to clumpy mascara, stir and pump the mascara a couple of times with your wand and you’re done. The first time I used it which was immediately after this it was a little watery/messy but the next day it was exactly the same consistency as the day I bought it! I am so excited because this is a money-saver! My bottle lasted another two or three months before it ran out. I have never ran out of mascara before! So now I get twice as much mascara out of one bottle. Phenomenal I tell you!

*There has been concern expressed that mascara should be thrown out after three months because there can potentially be bacteria building up. I personally am not prone to bacterial eye infections, and as such would rather not waste my mascara if it will not affect me in such a way. It is good to be aware of this if you are going to try it and of course if you are worried that you might get an infection, err on the safe side and chuck it! 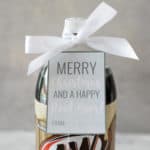 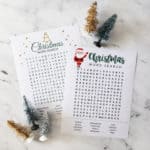 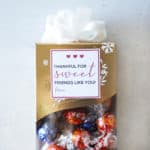 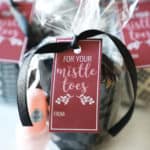 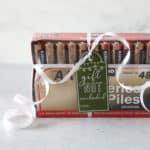 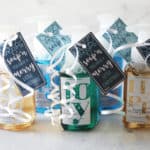