A banana cream pie with pudding recipe so delicious you won’t believe how easy it is to make! You can whip this pie up in less than 15 minutes start to finish– including the pie crust! 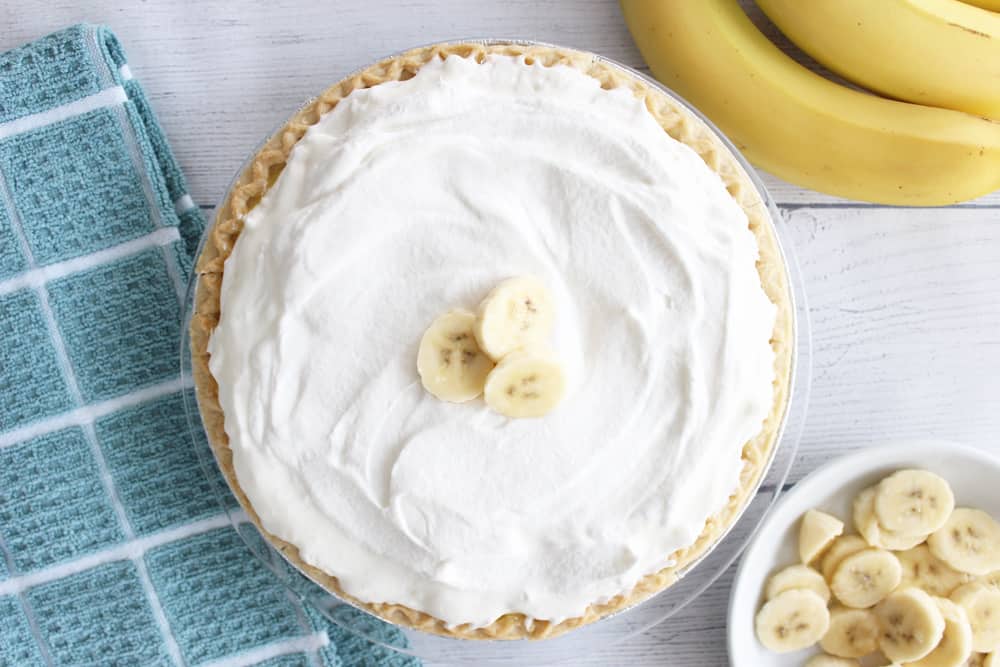 My husband is a serious pie lover. Pie was never really my thing, and I am still not a pie-making connoisseur by any means, but I have learned a few things for my man. For those reasons, this banana cream pie recipe is my best kept secret. He loves it. I love how easy it is to make!

The recipe i’m sharing today is a pudding based banana cream pie, made using an instant pudding box as a starter. It can be made using a graham cracker crust or a traditional pie crust, but using the traditional crust is our favorite! 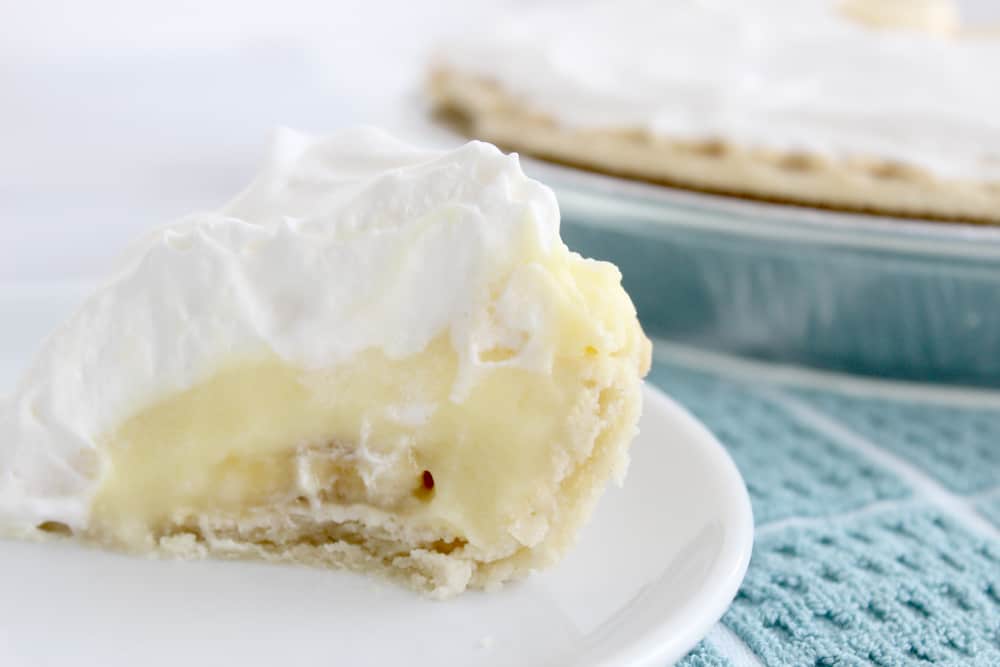 What do you need to make banana cream pie?

To make this recipe all you need is a pie crust, instant banana pudding, milk, bananas and cool whip! Don’t be fooled by how easy it is to throw together though, it is so good! 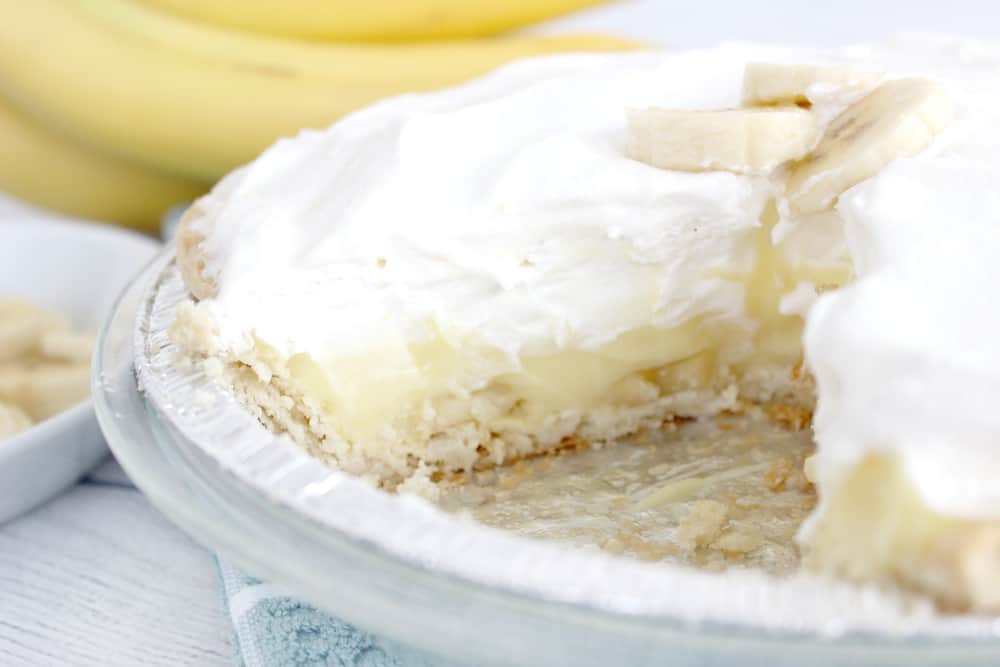 How to make banana cream pie:

My favorite tools for pie-making: 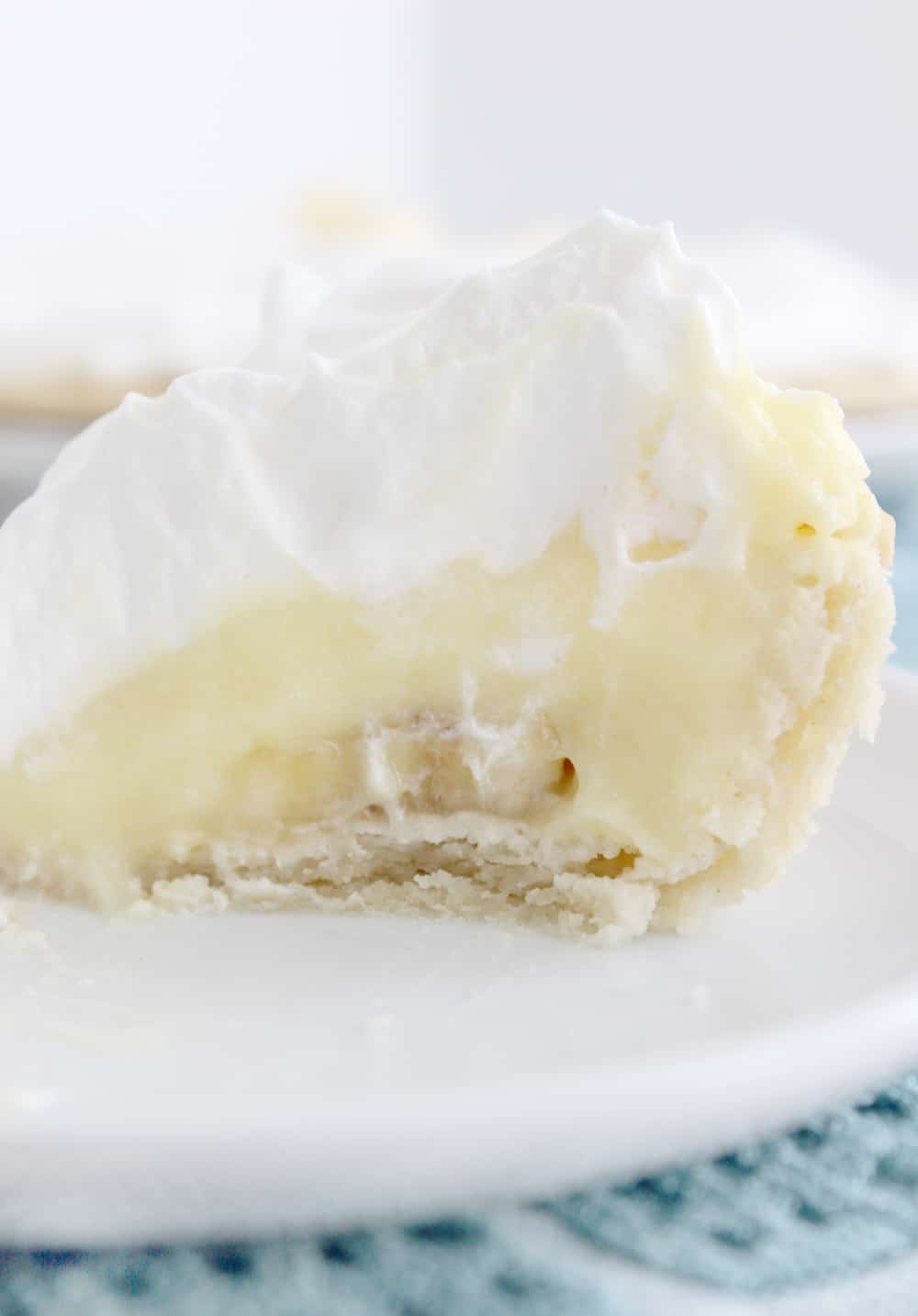 If you make this recipe and like it, we would love for you to leave us a comment and review! They mean so much to us! 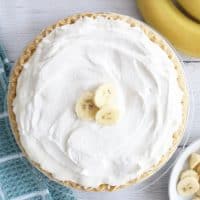 Can be made using a graham cracker or traditional pie crust. Store leftover pie in the refrigerator. 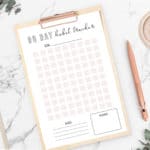 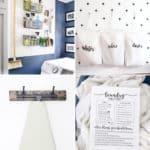 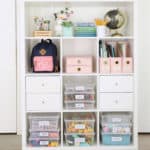 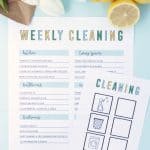 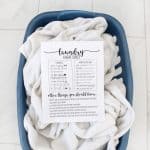 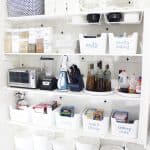 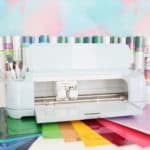 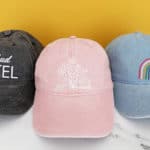 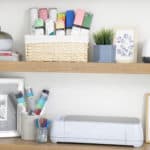 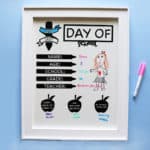 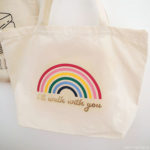 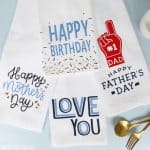